Cut down on Hold Times (Even During Hard Times)

The COVID-19 crisis has forced Americans to be on the phone more than ever. Through March 2020 Verizon had experienced 800 million calls a day – more than twice as many calls as the company usually has on their busiest calling days of the year such as Mother’s Day or New Year’s Eve.

With more than 42 million Americans filing for unemployment since March, calls are being made to employment offices, banks, and creditors of all stripes.  Nearly one-third of Americans who are employed are working from home, and everyone is shopping online at unprecedented rates leading to a massive uptick in customer service calls as companies scramble to adjust to remote workforces and reduced call center capacity due to social distancing requirements.

A World on Hold

It should come as no surprise that hold times are much longer than usual with customers taking to social media to complain about being on hold more than 30 minutes. Hold times with airlines are up to 2 hours, and hold times for government services can take all day, literally. One woman in New York was on hold 12 hours.

Long hold times are not just an annoyance, they can really hurt your business. You don’t have to just take the word of the thousands of unhappy customers calling out companies on social media, long standing research supports the deleterious effects of hanging on the telephone.

In their rigorously researched scholarly article Your life on hold: the effect of telephone waiting time on customer perception, marketing and business administration professors from California State University found that consumers admit they have stopped doing business with companies that put them on hold too long.

At the time of their research, participants agreed that the longest they were willing to stay on hold before they hung up was three to four minutes. Other research shows nearly 30% of consumers survey are only willing to wait one minute and 32% indicted they aren’t willing to wait at all.

An effective call center solution must have the tools and flexibility to manage hold times and react nimbly as the call queue fills up. Callision offers a state-of-the art routing system that seamlessly integrates different approaches from traditional ring-all and round robin scenarios to skill-based and custom CRM-powered performance prioritization.

This means you can get calls to your available reps instead of those already on calls or away from their desks, reducing hold times so you can hold onto your customers and provide them great service.

The New Reality Since the outbreak of Covid-19, half of the workforce is now working from home, up from only 15% in the months before the crisis. Many of these jobs will not be transitioning back to the office. Companies like Facebook and Shopify have already announced plans for permanent remote workers, and more than... 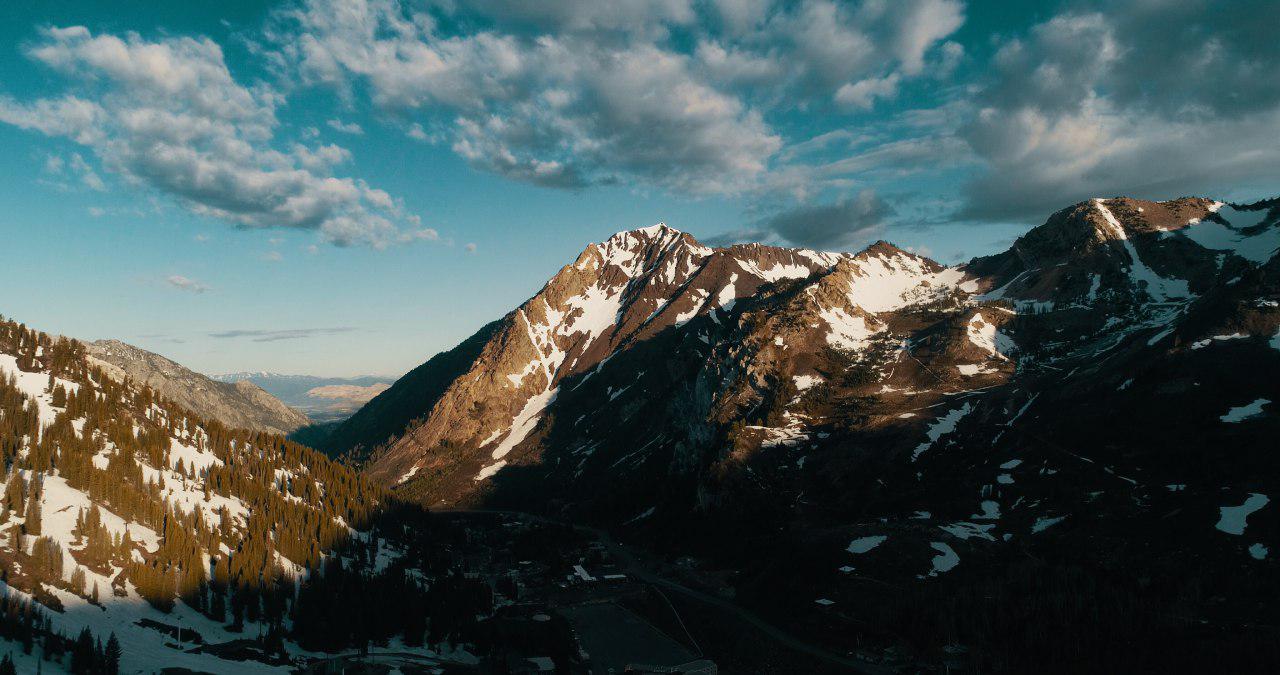 Where did the money go? – Top 10 resource leaks in a contact center and how to fix them

Running a business comes with risks, and chief among them is losing revenue from missed opportunities or underperformance. Leveraging a contact center for your business should reduce risk, enable you to respond to your customers’ needs, and build brand loyalty so you can grow your business. A contact center is the last place you should...

Previous Next
Visit our blog
Evaluating call center solutions for your sales or customer service department?
Download our research on Contact Centers-as-a-Service to learn more about what you should be looking for.
Download free
Get Started
Download Whitepaper
Schedule a Demo
Carrier Submission